Tip-Off Sports Vikings Basketball Club (Vikings) was established to promote the sport of basketball and to engage young people from the communities as well as the development of local athletes desiring to compete at the highest athletic levels of competition.

The Basketball Club offers Camps, Clinics, and individual sessions, teaching the athletes the skills and techniques of shooting, passing, dribbling, rebounding and defense. The athletes will be coached by qualified and experienced coaches.

Tip-Off Sports Vikings is about teaching not only basketball skills, but this club will build confidence, promote education, leadership and character development while having fun. We also promote scholastic excellence, leadership education, healthy lifestyle, and personal development through sports-based youth development programs. 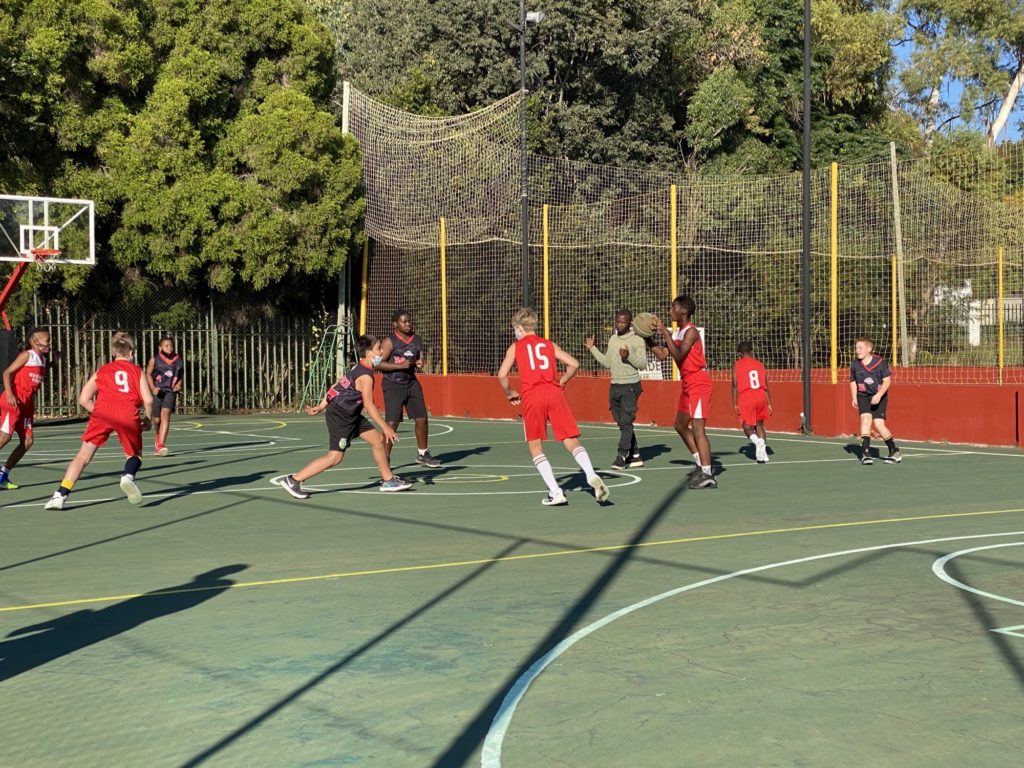 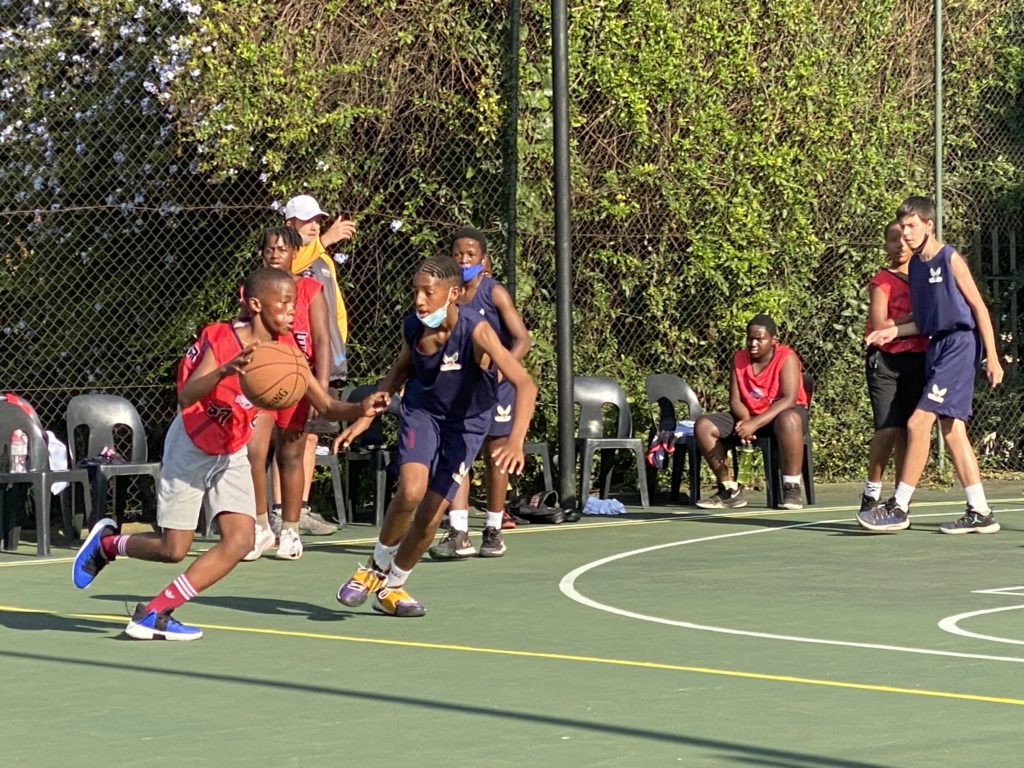 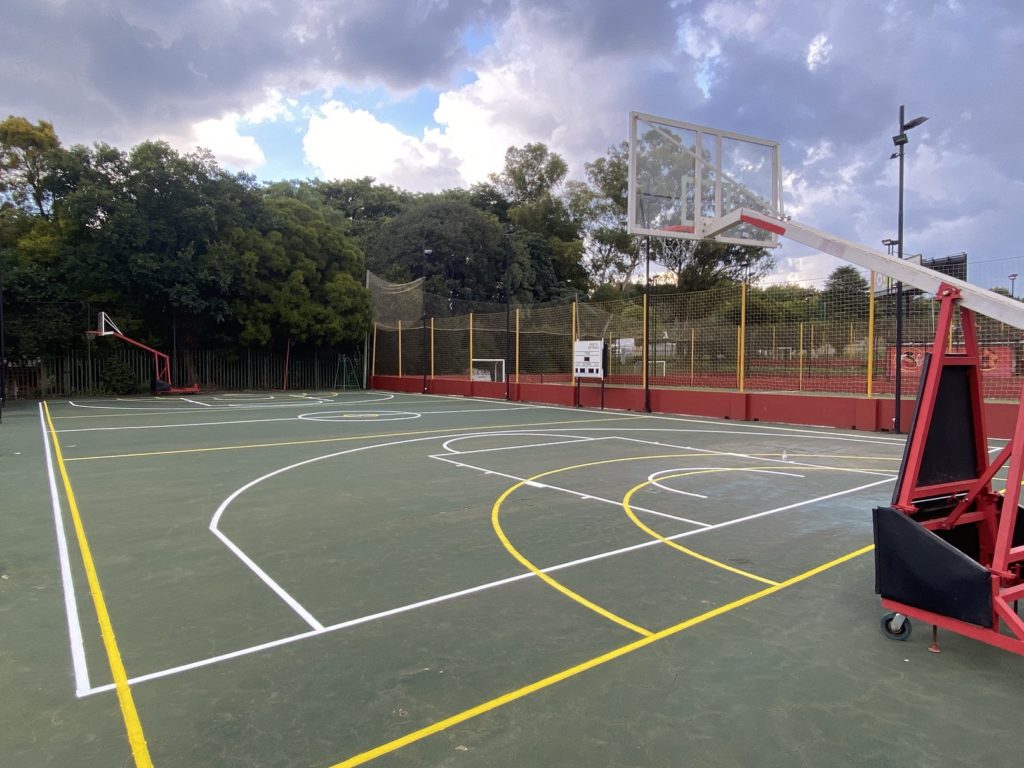 For our club to be successful at all levels we expect our players, coaches and parents to conduct themselves in a courteous and polite manner at all times.

Tip-Off Sports’ “Individual Workouts” are for those who really want to improve their basketball skills. It is an intense workout on all aspects of the game including conditioning, attitude, advanced techniques, and understanding the game within the game.

Team or group practices focus on improving fundamentals and the offensive and defensive skills as a team.

Tip-Off Sports uses the co-ed basketball camps and coaches’ clinics as a tool to:

With our newly acquired home court, we are introducing our own Junior League(May – August) and 3×3 Corporate League for adults and parents.

We have successfully organised tours to Cape Town and Washington DC, USA. We are currently planning another tour to Durban, Cape Town and the USA later this year.

Our Winter season is from April to October and will tip off with our U12, U14, U15, U16 and U18 teams competing in the Tip-Off Sports Vikings tournament in April.

Players may choose to attend one or both of the sessions depending on their availability.

During the April holiday, training will take place in the mornings as follows:

Tip-Off Sports Vikings will be hosting a tournament during the month of April to jump start our season.

These games will be played at the Old Parks Sports Club on Friday afternoon and Saturday morning.

More details can be found on www.tipoffsportsvikings.co.za